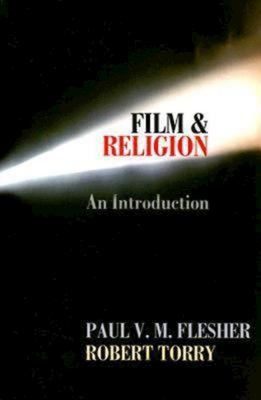 How major-release films use religion to tell stories and convey messages. Focusing on American major-release films since World War II, the authors show how films use religious imagery, characters, and symbolism from primarily Christian, but also, Buddhist, Hindu, Jewish, and Islamic traditions. Ideal for classroom use, each chapter analyzes significant contextual issues through the lens of select films. The authors post their ongoing ideas in their blog at http://filmandreligion.blogspot.com.

Email To A Friend

Text To A Friend